Some time ago I wrote this blog post about America's obsession with Guns, Cars, and Money. I even threw it into blurb's book making tool at some point, and fiddled around with it and tried to make sense of it.

Gloomy, depressing, and not necessarily with much of a point to it.

Eventually as I reported earlier I decided to interview younger people and see what they had to say, maybe build a more optimistic counter-narrative to go with the gloomy essay.

These are the results of those interviews, and the book is now in production. An edition of TWENTY FIVE which is a record for me. I'm going big. 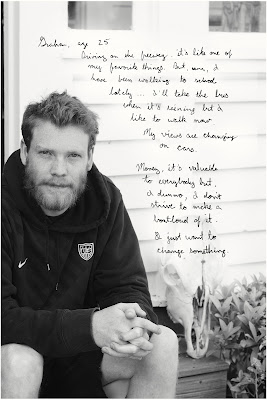 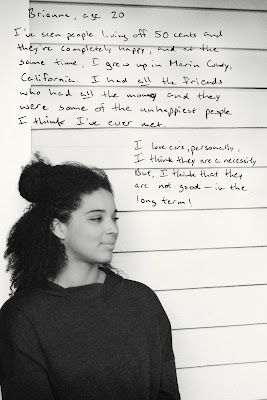 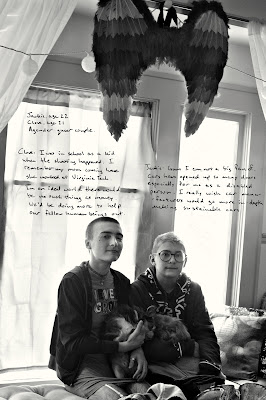 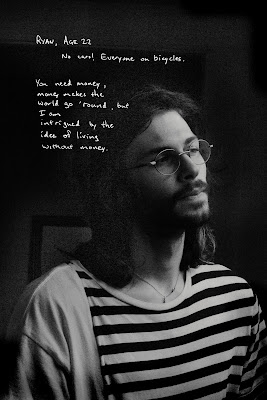 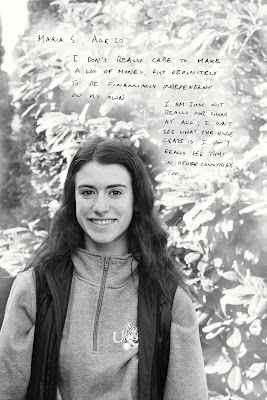 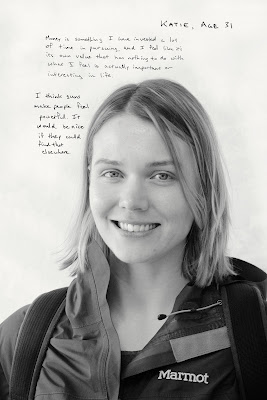