Pictorialism got a bad reputation somewhere along the line. I have a vague notion that this is in part because of some smear campaigns around the beginning of the 20th century, but I don't really know why. In any case, it's not deserved.

The popular conception of pictorialism, insofar as there is one, is that it's all about muddy dark pictures with scratches all over them, and also that one picture "Fading Away" by H.P. Robinson. It's not. A fellow I know recently summed it up best as making photographs that look like paintings. From that point of view, Ansel Adams was a pictorialist all along despite his rejection of the form.

In this day and age we have mostly moved on past the idea that composites are sinful (and anyways, Robinson used composites in a large part, but not exclusively, because of the limitations of technology. Orthochromatic emulsions made it hard to shoot sky and land at the same time). In this day and age new photographers are not infrequently advised to look at the works of the Old Masters, usually by people who obviously have never done so themselves. In short, in this modern era, we have no particular complaints about any of the philosophical underpinnings of pictorialism. Photography is not painting, we should not only make pictures that look like paintings, but it surely does no harm if we make some pictures that do.

Perhaps it's time to rehabilitate Robinson. Certainly "Fading Away" is a pretty awful picture. Certainly all Robinson did was imbued with a kind of sentimentality, but he's a product of his time. Lots of his stuff is really quite good, even if it does look an awful lot like Turner.

Here is a little smattering of quite charming pictures, sentimental to be sure, to give you a little sense that maybe Robinson had a little more breadth than that. 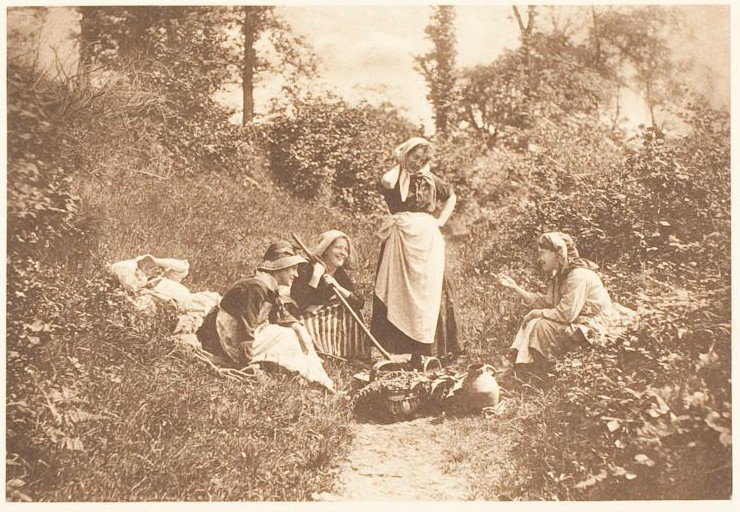 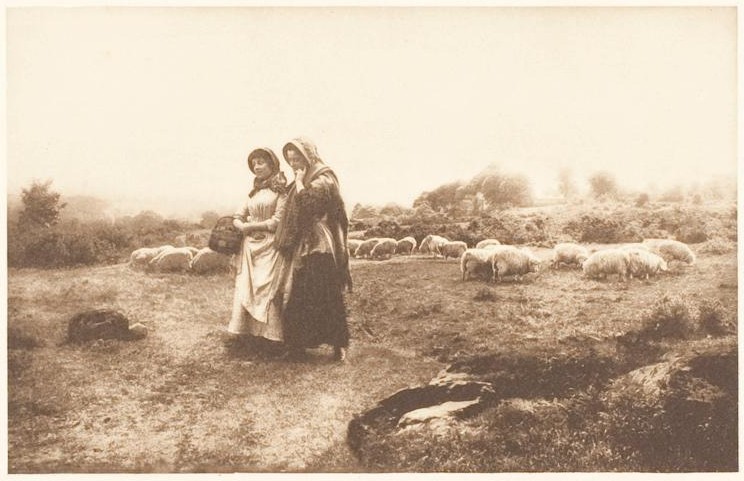 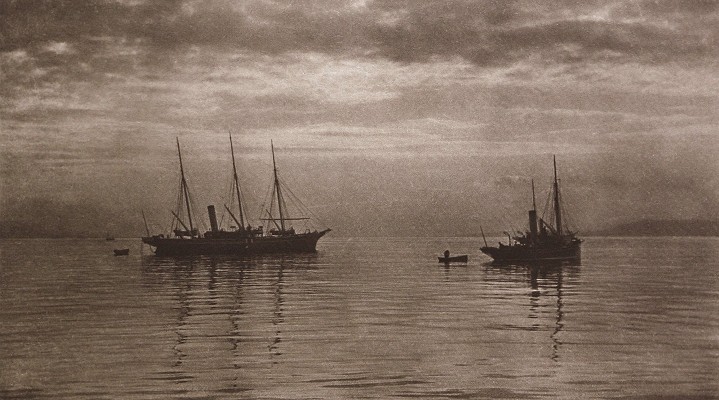