I mostly dislike taking photographs that mean nothing and are purely decorative.

Still, there's a neighborhood thing, and people are setting up stuff in their yards early in July one afternoon. Yard sales, art shows, live music. I decided I'd set up a table and see if people wanted to buy some books. But that's boring. So I figured I'm make some "art" and put out a box of it "make a donation, grab a print" with donations to go to the local elementary school's PTA. Books also available at very affordable rates. We'll see how it goes.

Anyways. I've been experimenting with a kind of fake mimeograph process. I've seen some stuff printed with two or three colors using something like a mimeograph machine (I think it's actually called another thing, but it looks like, and apparently is related to, mimeograph). It's kind of fun, and with the right subject matter is has a sort of weird appeal. Plus I can bang these things out in a few minutes from pressing the button to saving the file. 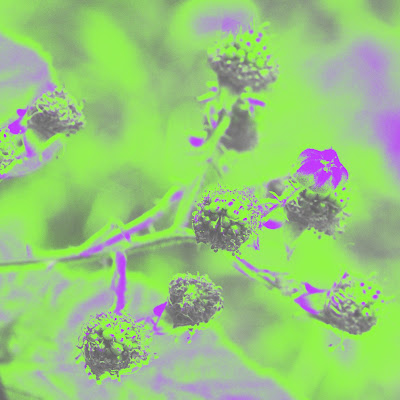 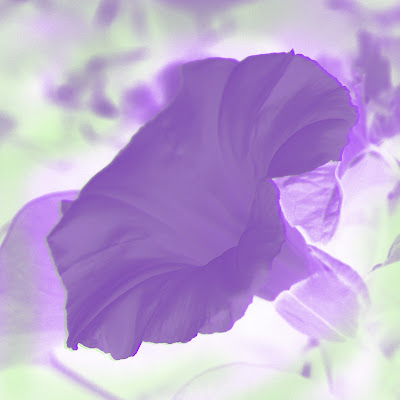 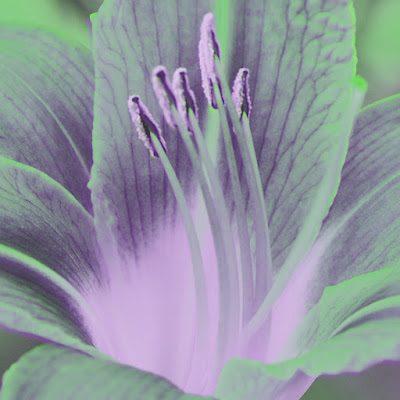 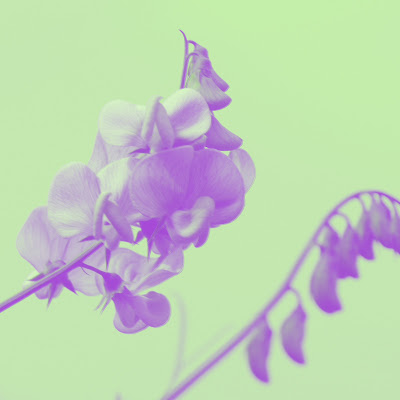 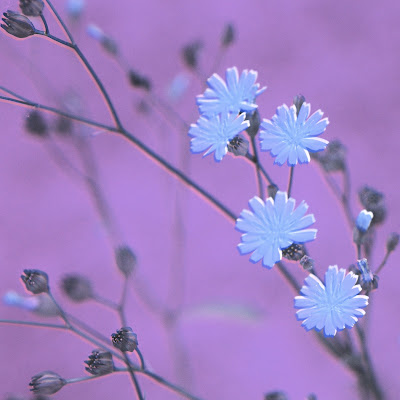 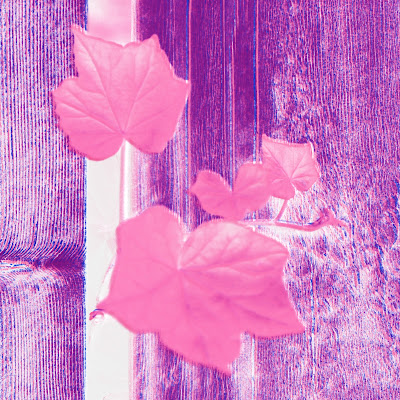 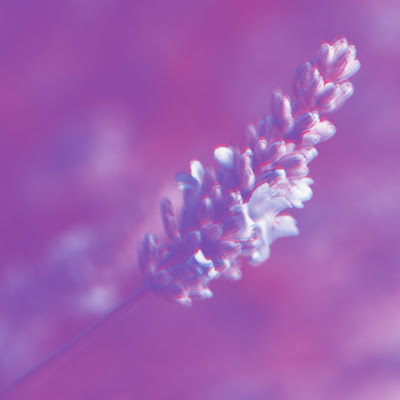 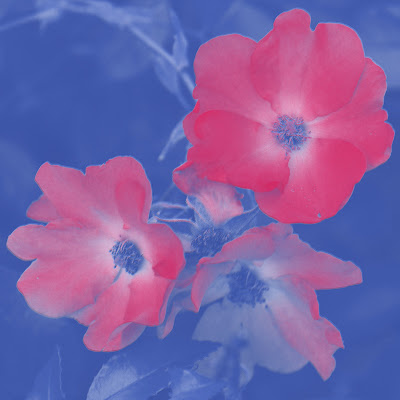 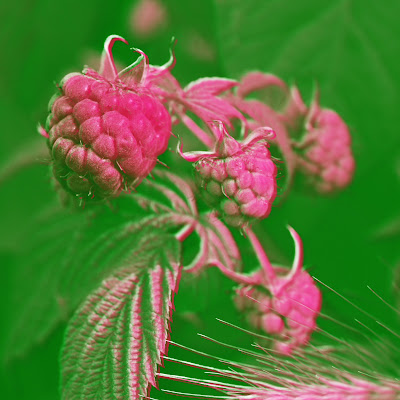