The other day Dr. John Edwin Mason saw fit to direct our attention to this drawing: 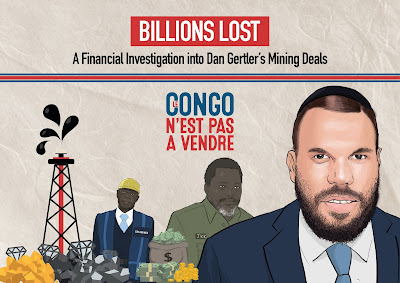 The drawing heads a news story about the man depicted in the foreground, right side of the frame, which suggests that he took a bunch of money that didn't belong to him. About the picture, Dr. Mason wrote:


Is it just me, or does this cartoon skirt dangerously close to anti-Semitic stereotypes? (Gertler is an Israeli Jew.) Maybe I see it because I teach this stuff, & it's always on my mind.

Several people followed up, including Dr. Colberg, agreeing that the cartoon contained anti-Semitic stereotypes. The only detail actually noted was that the man in the drawing appears to be wearing a yarmulke, which it was also noted, he actually does. Why sticking a yarmulke on a Jew is anti-semitic is a subtlty that eludes me, but here we are.

I have no idea what, if anything, any of these people think they saw beyond the little hat. I do not know if they saw the same things. Some of them may simply be ass-kissing, some of them may have some visual in mind. I don't know.

What does appear obvious, in some sense, is that the villain of the news story looks like an unctuous stereotypical middle-eastern evil mastermind. The drawing absolutely looks like some movie terrorist (although, normally he'd be Muslim, but again, here we are.)

There is one minor fly in this particular ointment. If it occurs to you to wonder what Dan Gertler actually looks like, 5 seconds or so of the usual operations will produce this photograph: 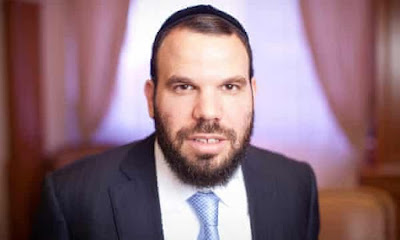 From which the drawing is, obviously, copied. There are some slight differences. The drawing depicts the eyebrows as slightly smaller, the eyes as a little larger, the shoulders drop slightly.

Now, it is not my intention to accuse Dr. Mason of being disingenuous, although he is obviously guilty of being extremely lazy. I am sure he saw anti-semitism in the drawing. The question is, where did it come from? There are some choices.

It came from the artist, or art direction: No, this is just what Gertler looks like. The drawing is a fair copy.

It comes from Gertler himself, he embodies a stereotype: Uh, that's probably a bad choice.

It comes from the viewer: Ding! This one is probably right.

There is no problem here, really. The truth is that some of the meaning we make of media, photos in particular, but also other forms of media, arises from ourselves. Especially non-motion visual media, I think, since it seems to be particularly open to reading: it is particularly lean on its own supply of baked-in meaning, and yet it is quite open to the idea that meaning ought to be present. We project onto photos, to a much greater extent that is obvious.

So, Drs. Mason and Colberg, being professional hunters-of-isms in photographs, are primed to see these things. To nobody's surprise at all except perhaps their own, they project meaning onto pictures. Sometimes, although by no means all the time, the only -ism that's in the picture is the one they projected onto it. This is normal. This is expected. This is literally how media works.

The trouble is that the good Doctors don't acknowledge this. Both of them quite like to imagine that it's all the artist's fault. The person who drew the picture, the editor, the photographer, they are revealing their own racism, their own anti-semitism, or whatever. Worse, perhaps they're pandering to a racist or anti-semitic audience. Neither Dr. seems to exhibit any awareness of how much of the material they themselves are bringing to the table.

They act a great deal like audiophiles who genuinely hear a more three-dimensional soundstage. What a more three dimensional soundstage actually sounds like they're somewhat at a loss to describe, but they absolutely genuinely hear it. Which, in the case of an audiophile, is great. You're enjoying your music that much more, how great is that? But they ascribe this internally generated effect to the $10,000 oxygen free gold plated speaker cables.

That's a problem. For audiophiles it's just expensive, but University Professors actually shape young minds and ought to have a firmer grasp of the difference between objective shared reality, and personal internal illusion.