I mean, my god, LOOK at these

I am reading a history of women in photography, and portraits turn up from time to time in reproduction. These are literally just snaps from the pages of a book. Just grabbed at random. Flipping back through the book to snag the captions I found handfuls of pictures of people I liked even better. 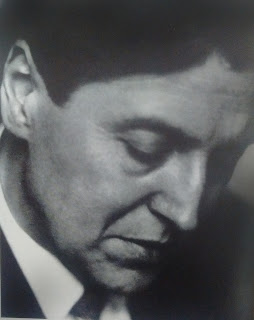 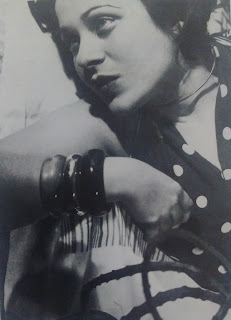 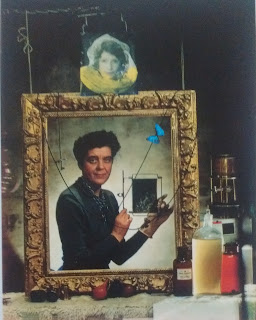 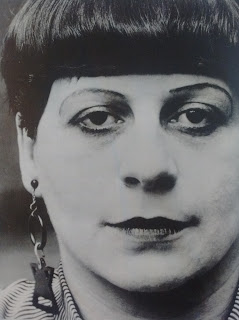 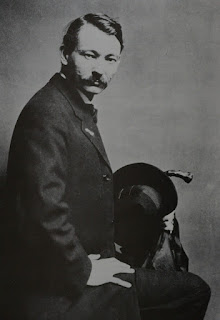 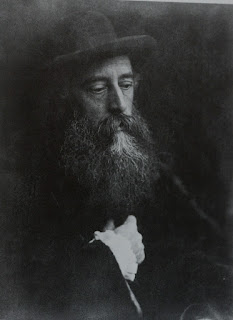 
Now compare there with, for instance, anything whatever you find on Frank Frost's web site. Frank is mostly famous because his wife (or, possibly, Frank himself) writes "satire" under the pseudonym Missy MWAC, in which she promotes trained professionals with years of experience (i.e. Frank) over lame-o amateur craigslist photographers. Now, the latter may be terrible, but if you gave me a portrait by Frank I would slide it quietly into the trash.

While I don't know for sure, I suspect that Frank and Cheri would be literally unable to see what it is about the attached portraits that makes them so much better than anything Frank has ever dreamed of shooting. Frank knows how to place lights and sharpen eyes until they pop. He doesn't know anything about engagement, and I suspect that he can't even see it.

Even if Frank can, there are 1000s of very similar practitioners that cannot. All they'd see in the photos above are blocked up blacks, exposure issues, focus issues, and lighting problems. And that is why they're stuck. That's why Frank is reduced to having his wife write angry rants about what losers his competition is. It's because Frank is constrained by his lack of vision to a narrow market in which literally anyone can credibly compete.