I ran across this thing this morning: Susan Lipper, trip: 1993-1999 which has, I suppose, its merits. Blah blah uniquely female perspective feminist etc etc. What it shares with a lot of other work we've seen is this vision of an America that is terrible. It is probably an "incisive critique of Trump's America" or some goddamned thing. We see way too much of this shit, because coastal elites and Euros love it.

Even middle Americans produce this garbage for the slavering effete. I'm looking at you, Alec Soth.

So I said to myself, "Self, this stuff is not only shit, it's lazy. Let's prove it."

This morning I went down to Railroad Avenue in my small city of Bellingham. I spent about 50 minutes shooting, about 1 frame a minute. The goal was to produce two completely different views of the Bellingham. I am intimately familiar with the visual landscape of this street, so I knew it would easily generate the breadth I needed, so in that sense I cheated. But really, I spent less than an hour, shot less than 50 frames, and came up with two miniature portfolios of 5 pictures each. 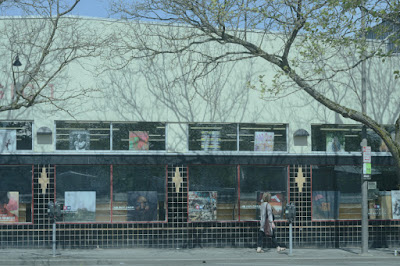 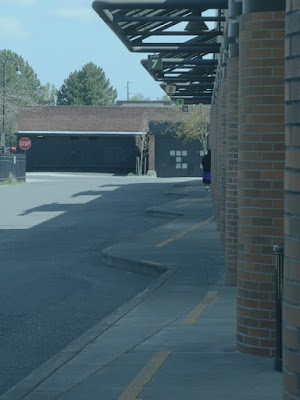 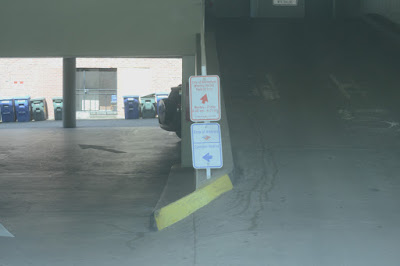 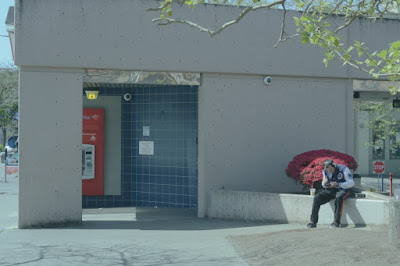 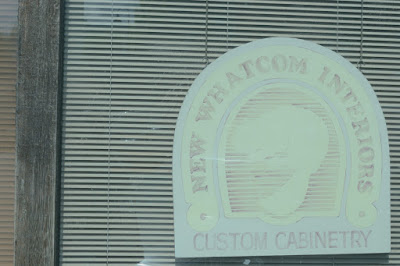 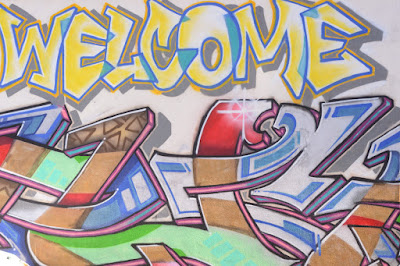 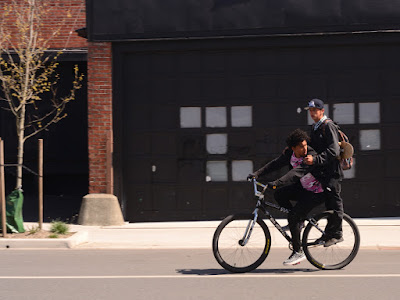 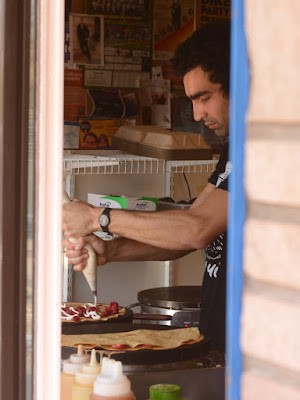 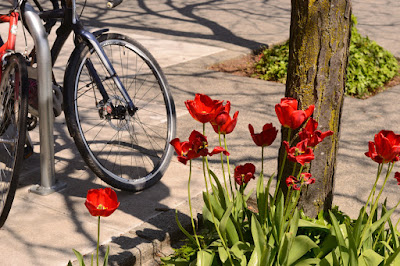 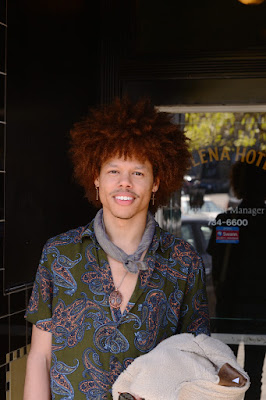 I could, of course, have rendered either or both of these in high contrast black and white, probably a bit muddy. I am stretching my wings.

Now, one of these things is a profound and insightful critique which engages incisively with the problems of Fascism and poverty in America, which is populated by fucking cannibals and losers. The other is a more upbeat sketch of a fairly vibrant community. Which one is which I leave as an exercise to the reader.

Neither one is a true representation of my 55 minutes of wandering on Railroad, although that time was more pleasant than not.

It's all in the edit (both the "edit" of the sequence, and the edting the pictures), and it's not that goddamned hard.