I turned 5 near the end of 1970, 15 in 1980, and 25 in 1990. My childhood is essentially a product of the 1970s, and I became an adult essentially in the 1980s. In the heady days of those decades we were sure those days were the best of all possible times, that all the problems were minor, and that we were the Emperors of Creation. The music was the best that ever would be, although there was a certain degree of argument about whether 1970s hair bands were better or worse than 1980s hair bands. The cars of the 1970s were certainly the best, and surely the errors in automotive design so apparent in the 1980s would be corrected before long. If nothing else by our own selves, when we rose to be Ford and Chevy execs and brought back the Mustang and the Firebird in appropriately awesome forms. That is to say, in their 1970s forms, but bigger, louder, and with incredible sound systems. Possibly in matte black, or maybe completely covered with flames.

In hindsight, of course, all the hair bands were ridiculous, derivative, and most of them were barely competent musicians. The cars were terrible and silly. It's not as if the making of cars that are actually fast was unknown in 1972, there is no excuse for the 1972 Camaro. The Chrysler K car was, we knew even then, sort of dubious, but the sheer enormity of the disaster was not to be fully grasped for a decade or more.

The 1980s, especially, were an era of almost complete trash, and the 1970s not much better. A lot of things were badly made, and almost everything was ugly.

At the same time, it was an era of optimism. Nixon, a highly conservative president, signed the EPA into law an action that I do not think our current sitting president (notionally liberal) would do. The civil rights movement and the race to the moon had both come off rather well, and I dare say people who were not, like me, dumb kids were cautiously optimistic. We were starting to not feel that nuclear holocaust was inevitable.

Now, of course, a lot of stuff is much better made. A decent car can be expected to run for 2-3 times as long as a 1970s equivalent, use far less gas, and has better performance. My shitty minivan probably corners and accelerates better than a low-end 1970s "muscle car" and that's kind of sad. Whether you like Taylor Swift or not, she can write pop songs with a practically Mozart-like facility, just bashing out streams of the right word following the right word more or less as fast as she can write. This is, um, notably different from most of the popular acts of the 70s and 80s. Not that all modern music is good, particularly, but a surprising amount of it is really well assembled.

We have our share of trash today, of course. It's hard to buy a vegetable peeler, a lawnmower, or a pair of pruning shears that isn't terrible. Occasionally one comes across a consumer product which is so poorly designed as to be unusable. A broom purchased in 1976 could be presumed to be at least moderately useful for sweeping. In 2021, you can make no such assumption. These were not the things which mattered to us, to the teenaged boys, of the 1980s. Aside from the constant labor of acquiring beer and trying to attract the attention of girls, cars and music and the culture around them were the things that interested us. Those things were, in hindsight, incredibly awful.

Nevertheless, those heady days of the 1970s and 80s, when I discovered beer, and weed, and girls, will always hold a glow in my memory. Of course they will. I am a relic of an older, crummier, time, and part of me lives there still.

I was never that well made myself, and I'm pretty much falling apart, but I still run after a fashion. 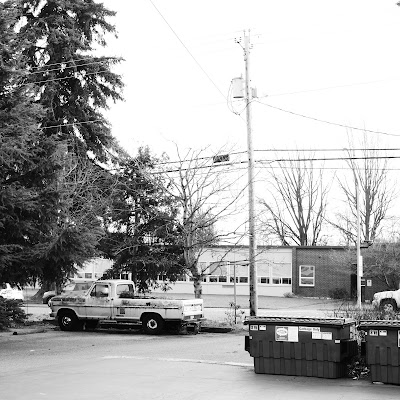 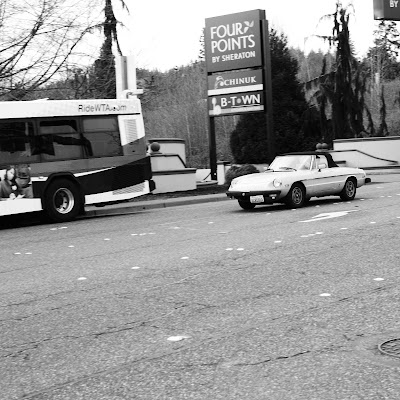 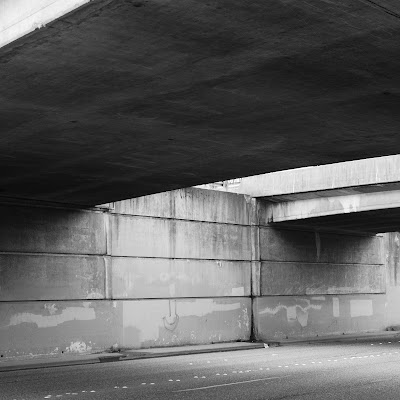 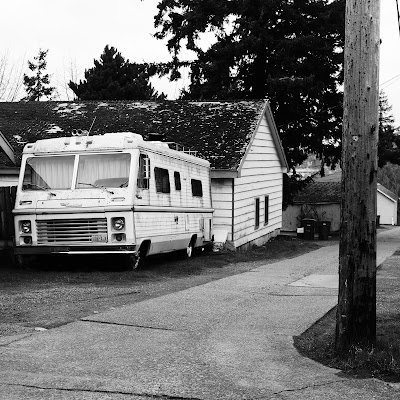 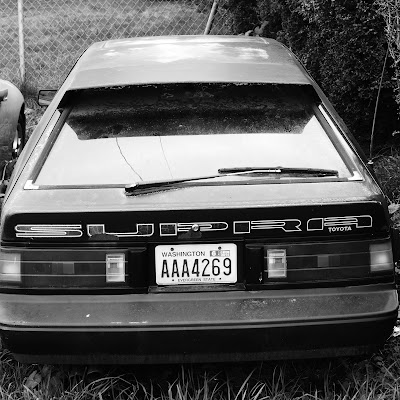 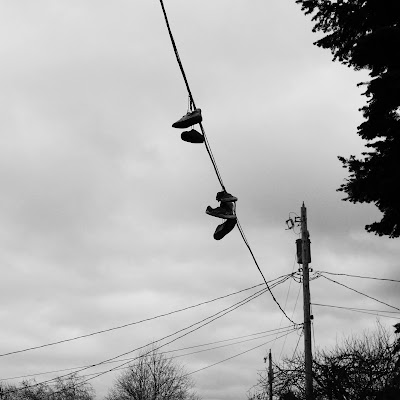 This is maybe more a 90s thing 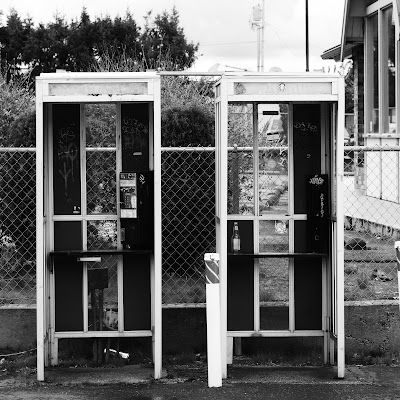 WilTel was founded in 1997, but you get the idea 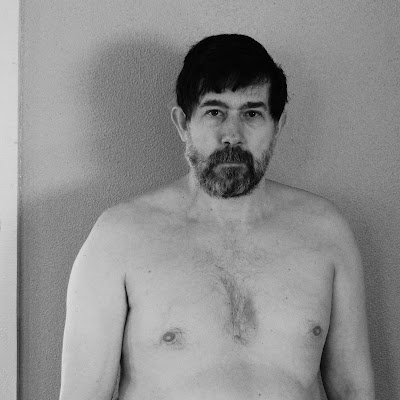 Busted down relic of the 1980s. Still runs, kinda.