There seem to actually be four pictures, if I put my mind to it. There were a bunch more, but they were either things I am in love with which are not Moss Landing particularly, or they were redundant.

No idea if it reads, but I was definitely thinking Gursky and Emerson while I was shooting. 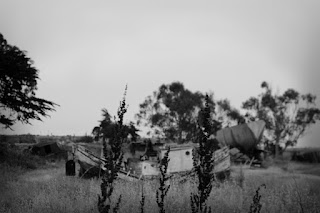 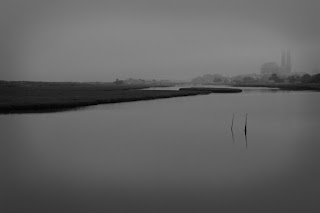 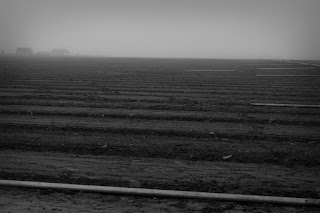 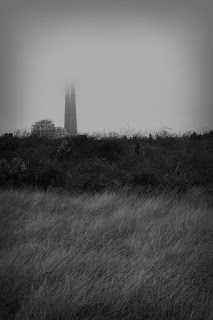 Maybe the vignettes are too heavy handed. Vignettes always look awful in the thumbnails, though, if they're even visible in the full size. Click 'em.