Here's a piece from ToP a while back. He's talking about Julie Blackmon and possible (almost certain) references to Balthus paintings in her work. Commenter S. Latkovic remarks that Harry Callahan (the photographer, although it's also perfectly possible that Dirty Harry did as well) also had a bit of a thing for Balthus. 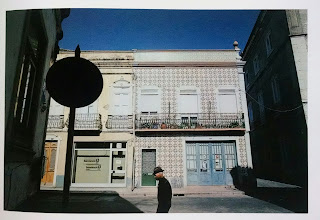 For reference I'll include the Blackmon (2012): 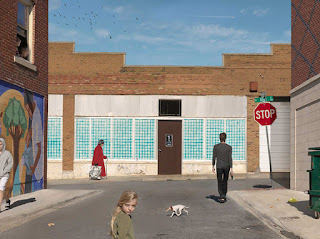 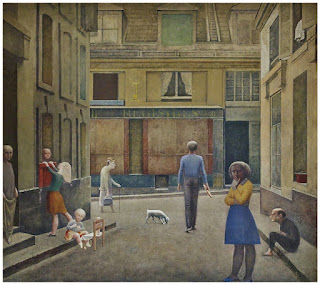 While I certainly agree that there appear to be references, the dates strike me as consistent with Blackmon referencing Callahan just as much as Balthus. There are specific elements in hers that appear to be borrowed from both pictures.

Interesting, huh? Sometimes the referents are tangled up more than seems at first obvious.